For my final year project at Supinfogame Rubika, I teamed up with 6 classmates to design and produce a prototype throughout the year.
We created the team and got to work in October 2016. We finished the prototype in June 2017.
The prototype was made with Unity, 3DS Max, Marvelous Designer, Wwise and Substance Designer and Painter.

I was the producer and one of the programmers on this project. An important aspect of my job was tool programming: I made an architecture tool for the level designers and multiple small tools to improve Unity’s usability.

The Key is a first-person fantastic anguish game using mechanics from the infiltration genre.
The player must foil the illusions and find the hidden paths to progress into the story and get out of an unwholesome and labyrinthine hotel.
As the main character cannot defend himself against the enemies, he has to rely on the powers of a special key to avoid them by acting on doors.

A quick view of the architecture tool

Some art from the game 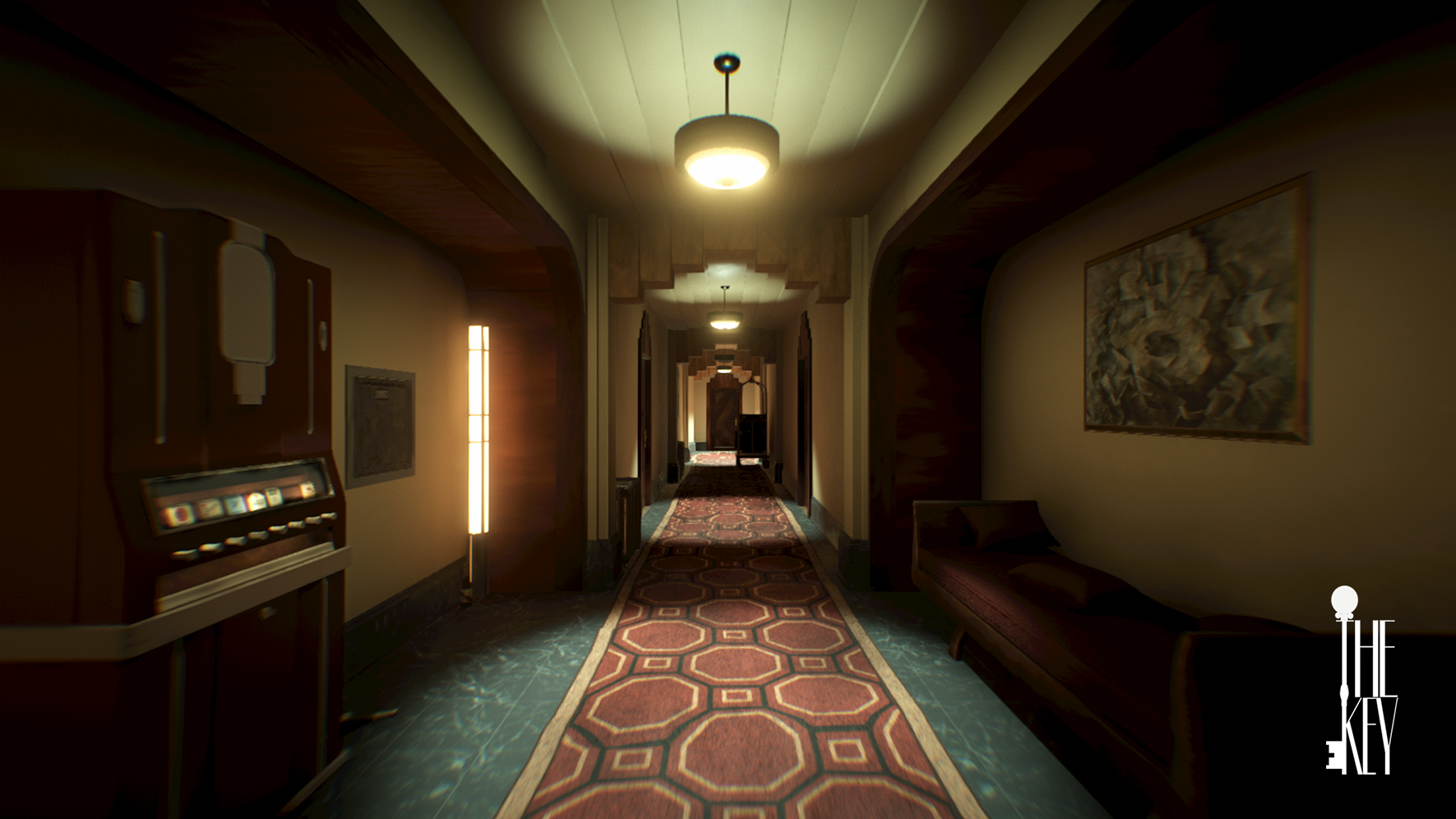 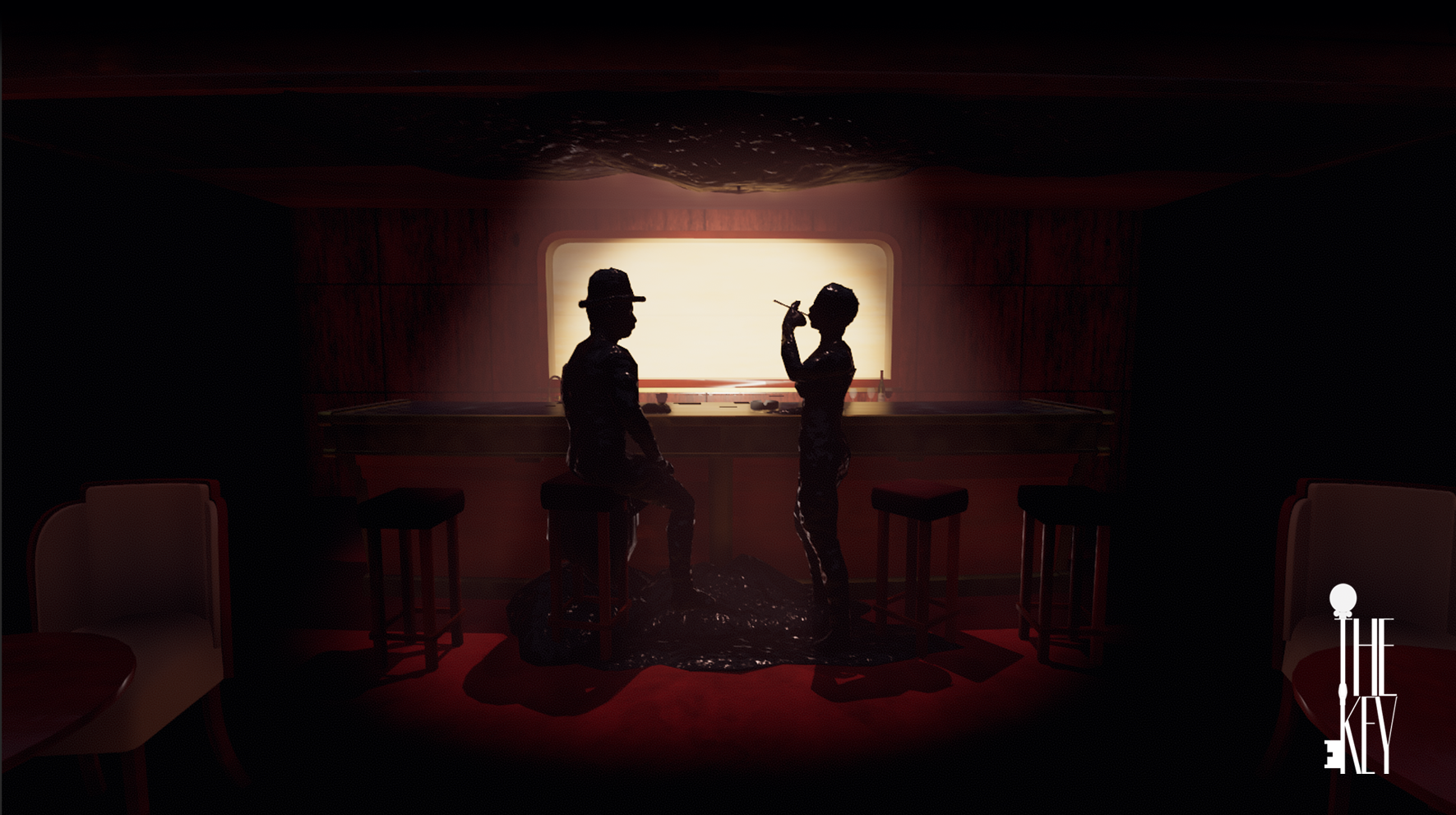 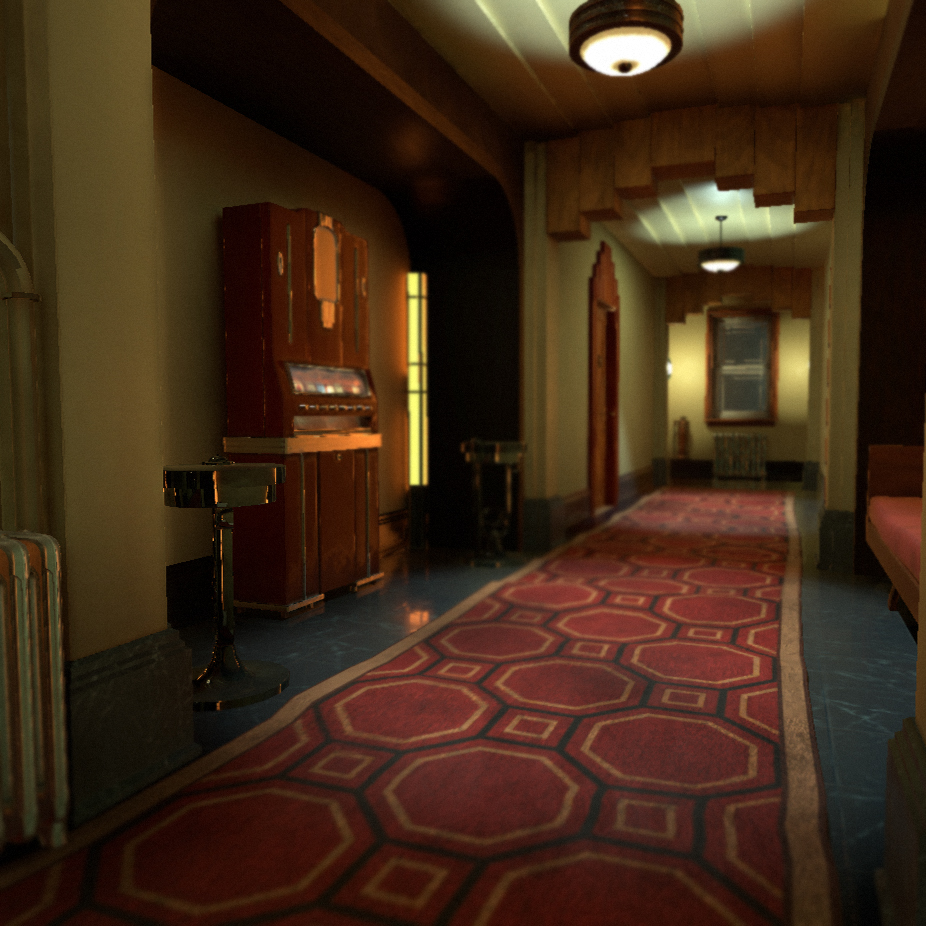 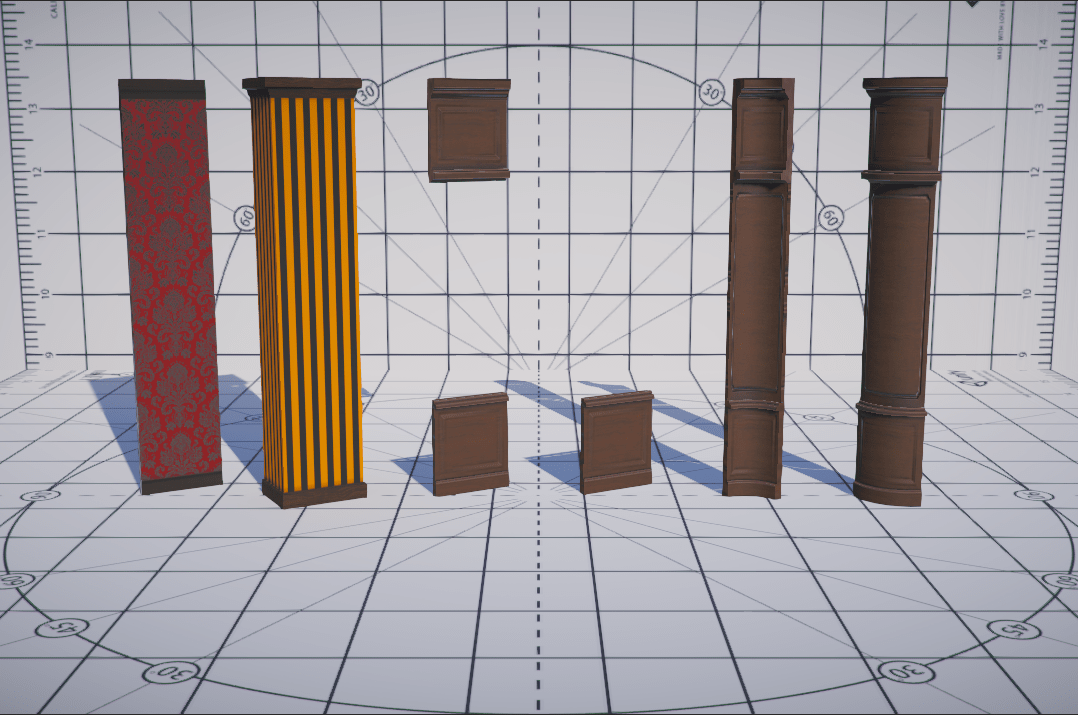 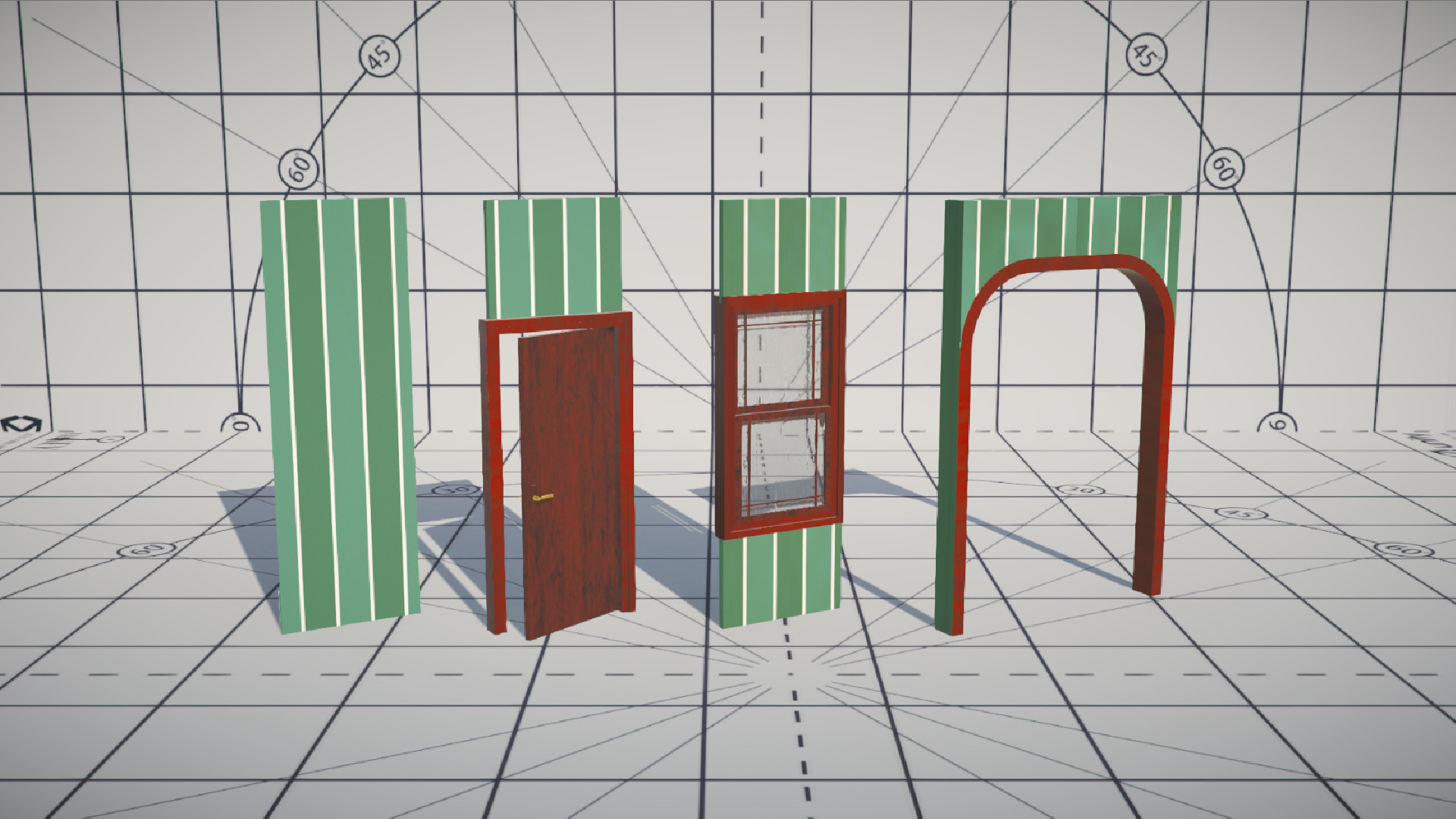 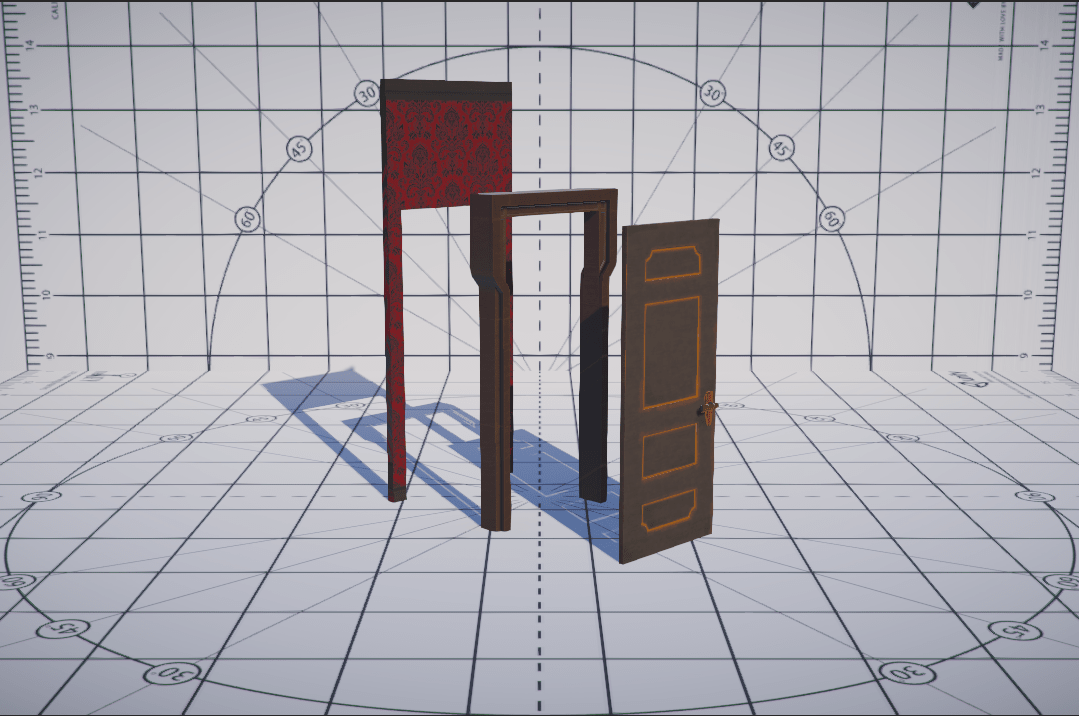